“She Better Give Me My Money,” 50 Cent Trolls Teairra Mari 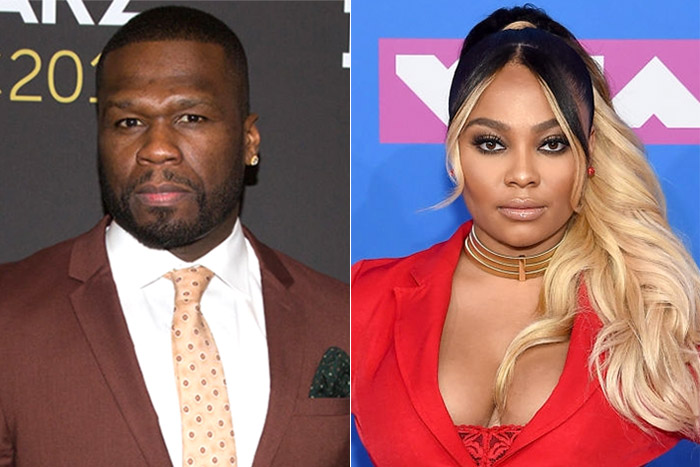 (GEMS RADIO)–The troll king is back. And as usual, he takes no prisoners. You know whom I am talking about. That’s rights, it’s 50 Cent. Fif is demanding his dues after a legal expedition against one of his old foes; Teairra Mari.

The case in question is a lawsuit where the Power co-creator won and was awarded, or rather supposed to be compensated for his worries. But it never happened. So 50 Cent went back to doing what he does best-trolling.

On Wednesday, the rapper jumped on Instagram to rekindle the feud with Teairra Mari. The rapper/filmmaker posted a photo of the R&B singer in a conference besides her two lawyers.

“Remember this, Smh she better give me my money,” he posted. “before it start to feel like she went to college and her student loans catching up with her.”

It didn’t go well for the Love & Hip Hop: Hollywood star. Fifty won the court case in January 2019. The judge dismissed all claims and ordered Teairra Mari to pay the filmmaker $30,618, which has since accumulated to $37,000. She has not paid a single dime, and Fif seems impatient.

I Aint Got It

Teairra has been adamant about paying the debt. She even released a diss track aimed at 50 titled “I Aint Got It.” In addition, she was also interviewed in The Breakfast Club in May 2019, where she admitted that she didn’t have the money.

But 50 is yet to receive his money. (GEMS RADIO)--The GLAAD Media Awards nominees have officially been announced. The GLAAD Media Awards nominees were announced on Wednesday via TikTok. Lil Nas X, Halsey and Demi Lovato among others will compete for the Outstanding Music Artist. The show recognizes those in Music, TV, and Film and journalism. There are more nominees this year due to the greater visibility among the LGBTQ comunity. The awards show is set to "recognize […]