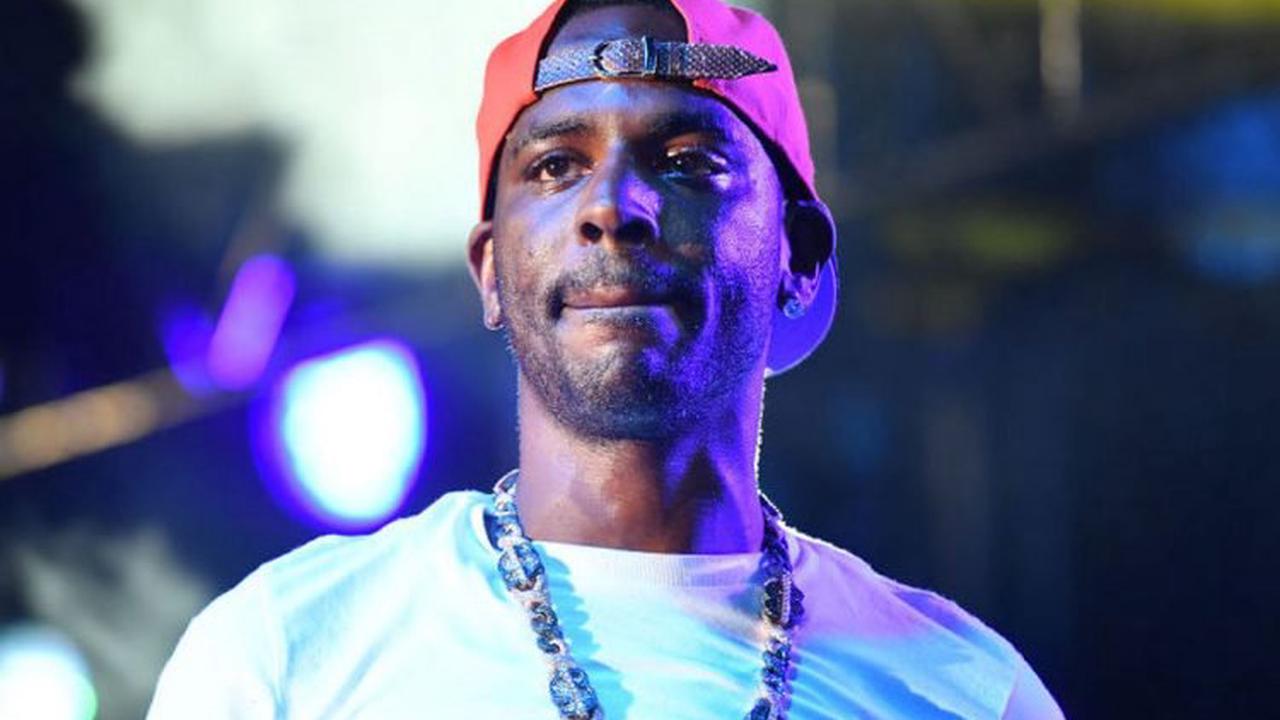 (GEMS RADIO)–Two new names have been added to Young Dolph’s murder case. 26-year-olds Devin Burns and Joshua Taylor are the new persons of interest in the murder of late Memphis rapper, according to the Memphis Police.

Young Dolph was shot while buying cookies at Makeda’s restaurant. Justin Johnson and Cornelius Smith had been arrested earlier in January.

At the end of January, the court had given the suspect a week ultimatum to find lawyers after they experienced difficulties. Later on, the court-appointed one for Johnson while smith found himself a lawyer.

Devin Burns, the new suspect, has active arrest warrants on two unrelated charges, including aggravated assault and theft of property worth $60,000 and $10,000.

While it’s three months since the fatal shooting of Young Dolph, Johnson and Smith are yet to go on trial. The new arrests could further complicate the swift delivery of justice for Young Dolph’s family.

The prosecution team chooses to play their cards close to their chest since it is still unknown what capacity or role the new suspects played in the murder. Reportedly, the case seems to have new leads with each passing day.

Release and Disappearance of a Third Suspect

Just after the arrest of Johnson and Smith, the initial suspects, a third suspect, was arrested on January 11. Shondale Bernett was set for extradition to Memphis but was released from jail in Indiana in unclear circumstances.

Well, it’s now apparent that Bernett is nowhere to be seen. In a press conference a few days ago, Clay County Sheriff Paul Harden reported that the suspect is now on the run.

“We contacted Shelby County and held him on their warrant. And we were contacted on January 21, and they told us that they were no longer wanting to come and pick up Mr. Barnett and that we were to release him at that time.”

Barnett is accused of being an accessory to murder, attempting to commit first-degree murder, and property theft. (GEMS RADIO)---Conway the Machine Has left Griselda Records. The Buffalo, NY rapper has revealed that he is now an independent artist. “I’m contractually done now," says the rapper. "Im signed to Drumwork Imprint as of right now." He is no longer affiliated with Shady Records either, which is Eminem's label. He expressed that 'Griselda is his'. "I put that shit on my back. Me and bro [Westside Gunn] built that." […]