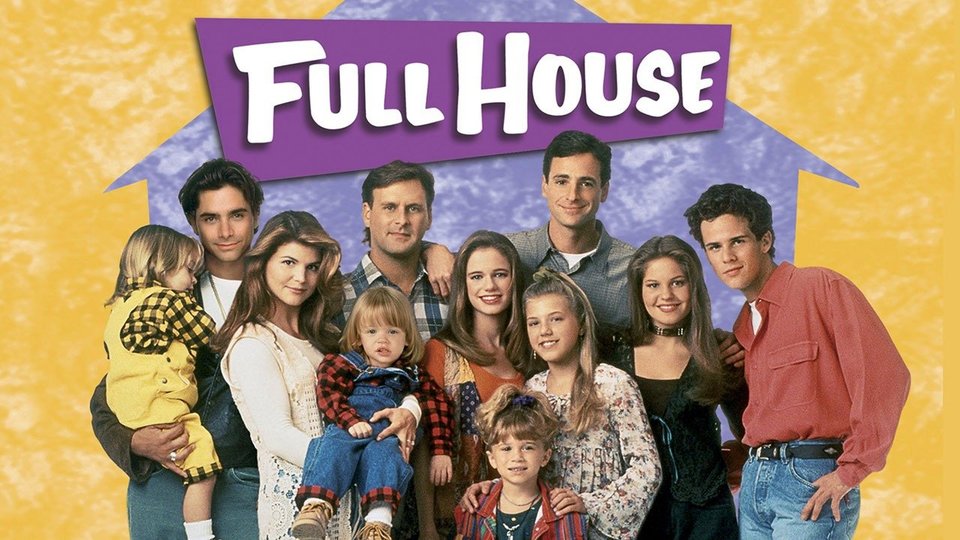 (GEMS RADIO) - Bob Saget was an American stand-up comedian, actor, and television host.  According to TMZ, Saget was found in his room at 4 pm ET, and was pronounced dead on the scene.  Detectives found no signs of foul play or drug use in this case," the Sheriff's statement read. The cause of death will be determined by the medical examiner, the Sheriff's office added. Saget was in Florida as […] 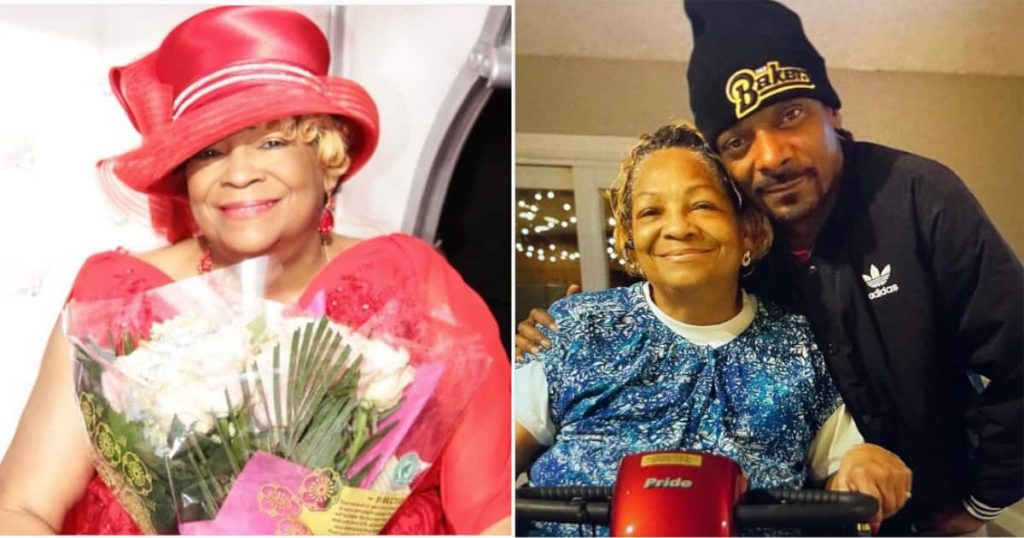 Snoop Dogg Mother Beverly Tate dies at 70. It has been reported that she has been in the hospital since May.He shared a few posts on Instagram yesterday of his Mom  which he captioned  “Mama thank u for having me,”. He also captioned another photo of Tate, he said: “Thank u god for giving me an angel.” Back in July, Snoop thanked fans for their support while sharing a video of […] 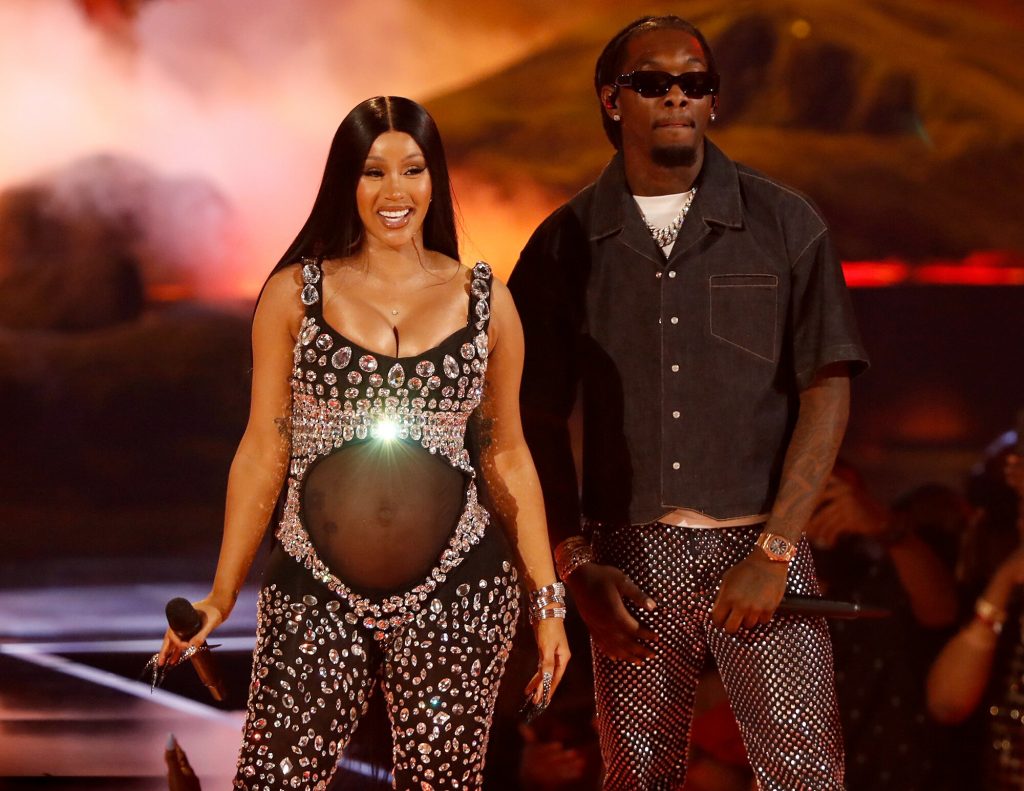 Rapper Cardi B and her husband Offset are expecting their second child together. The news that seemingly caught her fans by surprise was revealed at the BET Awards, where Cardi B performed alongside Migos.The award-winning rapper was seen on stage wearing a show-stopping attire that clearly showed her baby bump. This is now the second pregnancy that Cardi B has announced live on Television. When she was pregnant with her […] 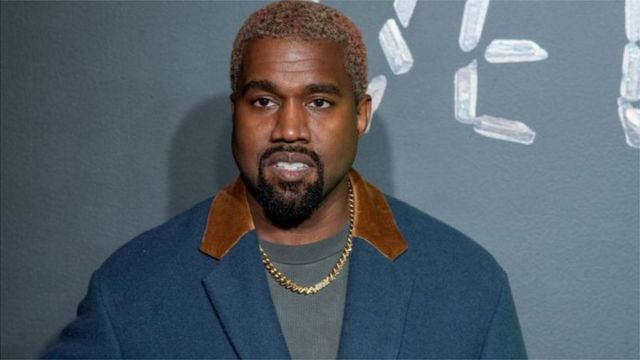 Kanye West filed the appropriate papers to legally change his name. This is not new to us in hip-hop culture, Many others did it before him. As we may already know Jay Z also Change the spelling of his name from Jay Z to all caps JAY-Z. So now here we go with Mr. West AKA Kanye, Konman , The Louis Vuitton Don , Yeezy and now Ye. One would […] 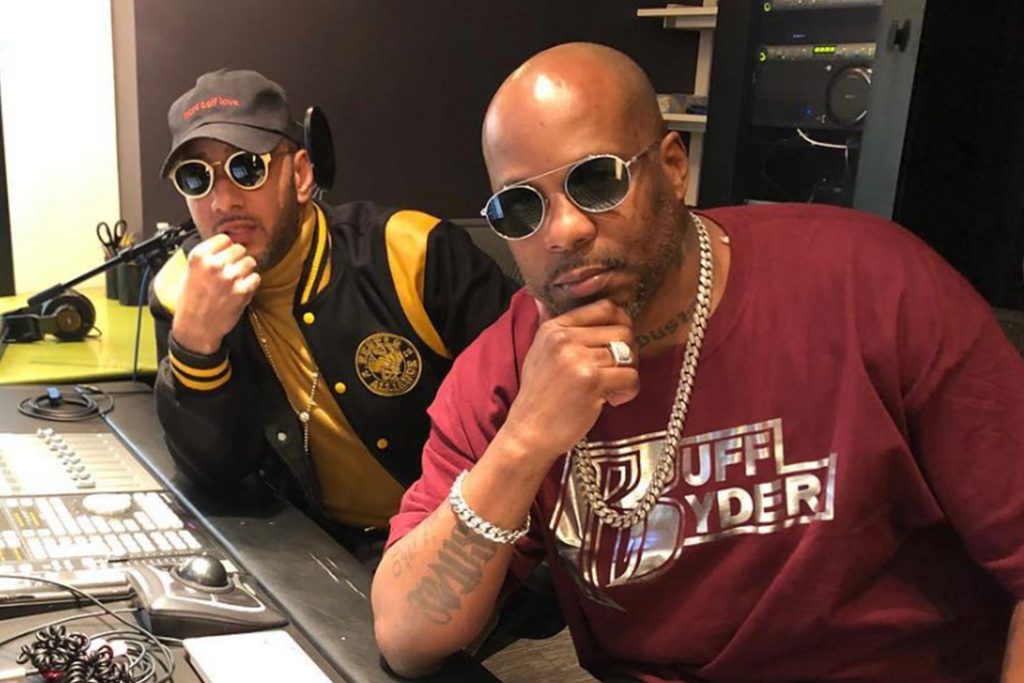 DMX Album Posthumous is Set for May 28 Release

DMX Its been so long since we heard any tracks from DMX. One month after the iconic rapper DMX death we have news of a new studio album Posthumous is on its way. Details were released by DMX's log time friend and producer Swizz Beatz. Swizz said "a album of all-new material will be released on May 28 by Ruff Ryders and Def Jam. 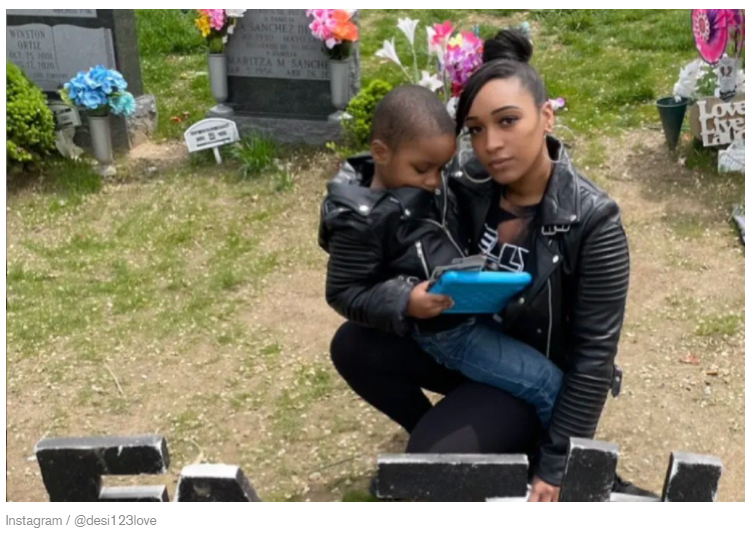 For many mothers day is a celebration of our mothers and family. Desiree Lindstrom DMX's fiancé and son spent mothers day a bit differently this year. On Instagram she revealed that her and their son 4 year old Exodus visited DMX's grave graveside. DMX's wife and son at grave side. “ Exodus and I decided to go spend Mother’s Day with his daddy. Today is the first Mother’s Day with him being […]