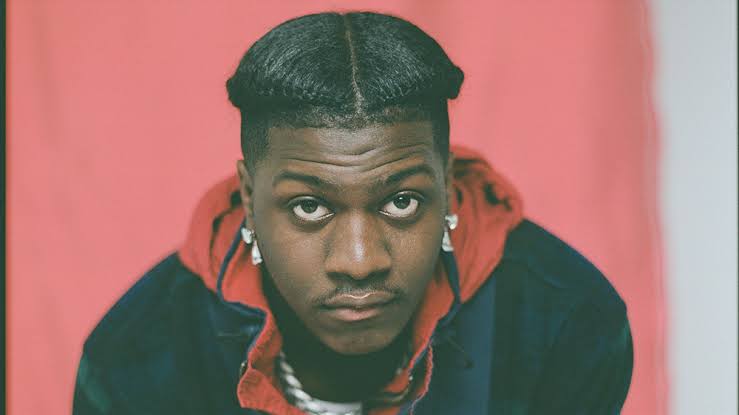 Many people are losing their lives over senseless issues in Hip Hop that shouldn’t even reach the point of violence. But gladly, some sensible rappers have come out to condemn it. They have also urged other Hip Hop artists to do the same. Lil Yatchy is one of the rappers that seem to get the gravity of the issue.

A recent clip from a Kerwin Frost recap of Drake and Kanye’s Larry Hoover concert, reveals moment when Lil Yatchy was chatting up with Kerwin before the show kicked off. The pair spoke about Drake and Kanye squashing up their beef and compared the moment to making a sandwich.

It might be a funny sentiment, but the analogy makes a lot of sense if you think about it. With the recent deaths of Slim 400, Young Dolph and more recently, Drakeo the Ruler, Hip Hop needs to come together and help end the violence. The industry is currently in a state of disarray. Rappers need to show that its never that serious.

Wiz Khalifa, one of Hip Hop’s legendaries shared his advice to fellow rappers abeit the surging violence in the culture. Wiz’s sentiments were not as whimsical as Yatchy’s, but offered some solid advice as we enter 2022.

The Dem Boyz hitmaker urged rap artists to move smarter and be there for one another.

“As entertainers let’s try some shit next year,” Wiz wrote. “Minding our own business. Not dis respecting each other’s family, dead homies, or area they come from. Stop using someone else’s significant other as a one up to the other person. Actually showing the same love you expect to get.”

He continued “Not sayin any of these are a direct cause of violence but changin em could help.” 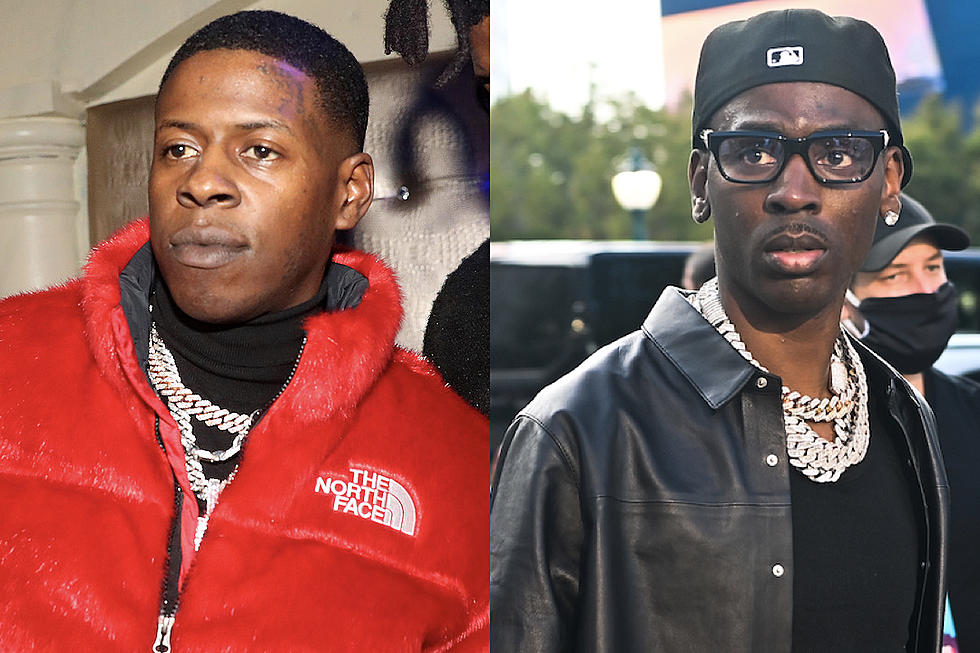 “He Can’t Be Dropped” : Yo Gotti on Blac Youngsta’s Exit From CMG

Blac Youngsta had faced a lot of criticism recently for his actions and choice of words, especially after the recent turn of events. For a moment, it looked like he might face the music for that. At the beginning of this week, it seemed like the rapper from Memphis could be dropped from Yo Gotti's Music Label- Collective Music Group. All that turned out to be fake news. Blac Youngsta's […]